American Hemp: The Origins of Our Hemp 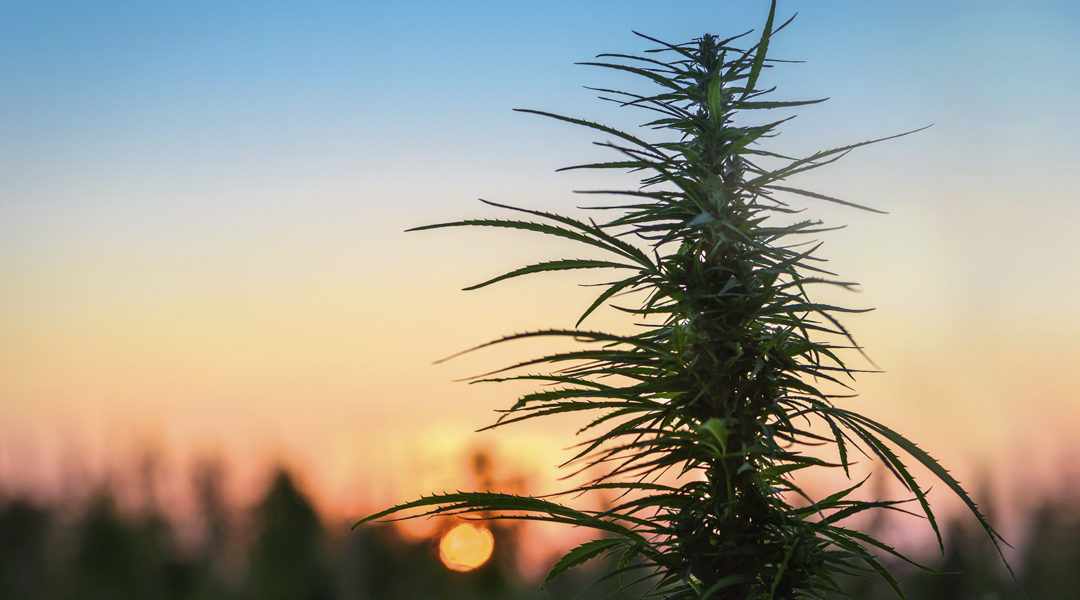 Where does your Hemp come from? That’s a very good question to ask these days as we’re seeing an explosion of new Hemp products available to consumers. Cannabidiol (Hemp) is a compound found primarily in the flowers and leaves of the hemp plant. Hemp has a contentious history here in the United States, but thanks to activists and lawmakers we have seen a recent resurgence of this useful and versatile plant.

After years of prohibition that began in the 1930s, hemp cultivation is finally beginning to flourish in America again. A few states with medical marijuana laws started growing cannabis in the early 2000s, but the first modern commercial planting of hemp happened in 2013, when Colorado farmer Ryan Loflin harvested a 55-acre crop. It was the first in the nation since 1957. Then the Farm Bill of 2014 passed, which authorized five-year pilot programs through universities and state departments of agriculture to initiate research programs on hemp cultivation. Farmers in Kentucky, many of whom once grew tobacco, were encouraged by state leaders to start planting hemp to revive their flagging agricultural industry.

Other states followed, and many soon had pilot programs in place that allowed the commercial growing of hemp. California, Colorado, Indiana, Maine, Maryland, Massachusetts, Minnesota, Nevada, North Dakota, Oregon, Rhode Island, South Carolina, Tennessee, Vermont, Virginia, West Virginia and Wyoming all permit licensed growers to produce industrial hemp for commercial purposes. The federal government is catching up to these states with the the recently passed 2018 Farm Bill. It included a provision that removes hemp as a Schedule 1 controlled substance, and allows hemp cultivation on a broader scale, not just for pilot programs.

At JNS Premium Brands, the cannabidiol used in our products comes from Kentucky, Oregon, and Colorado. Because these states had pilot programs in place so early, they are ahead of the game with regard to cultivation and production. We extract our Hemp using CO2, which results in a safe and very refined final product. And everything we sell is independently tested by a third-party lab, identifiable by batch numbers on every JNS Premium Brands product.

Hemp is an extremely versatile plant with thousands of applications across a wide variety of industries. From food and nutritional applications to textiles, plastic replacement, and fuels, the possibilities seem endless. Here at JNS Premium Brands, we are obviously most interested in the cannabidiol extract, but we’re also excited about the expanded cultivation of such a useful crop. Hopefully Hemp is just the beginning of the renaissance of American hemp!